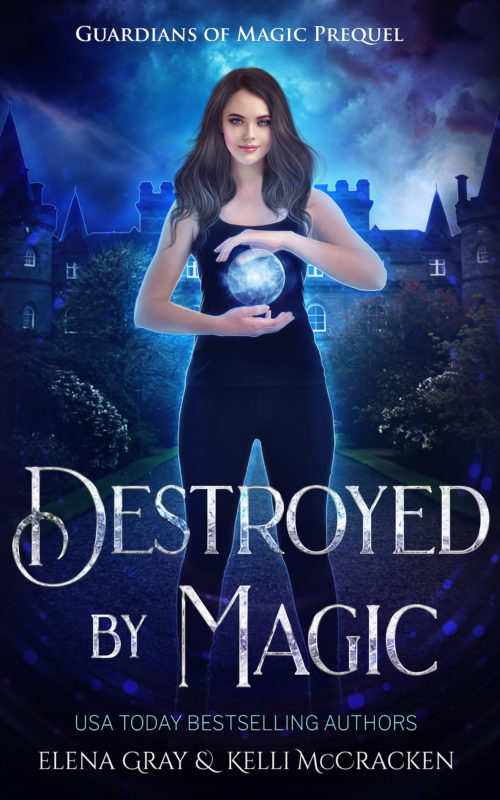 Destined to become the strongest witch in her academy, Samara Haylan’s powers are increasing. She’s responsible for stabilizing the veil, the energy field separating the human world and the Pararealm.

Like all the supernaturals, she’s forbidden from practicing old magic or dating humans, two things she can’t resist. Aside from her shifter and mage boyfriends, she finds herself falling for Thomas, the human who stole her heart—the one clueless to who and what she is.

As if finding a way to be with Thomas isn’t dangerous enough, she delves into old magic to aid the search for her best friend, Rose. Already missing for several days, she’s not the only witch to disappear. The council is furious and they’re pointing fingers in Samara’s direction. Now, she’s not only desperate to clear her name but also find proof that humans and supernaturals can coexist.

The harder Samara searches for answers, the more problems she faces. If she doesn’t locate her friend and clear her name, she’ll lose more than her position in the coven. She’ll lose her powers and maybe her life. After all, no one knows what happens to witches when they’re banished.

Destroyed by Magic is currently available in the Paranormal Academy Boxset. 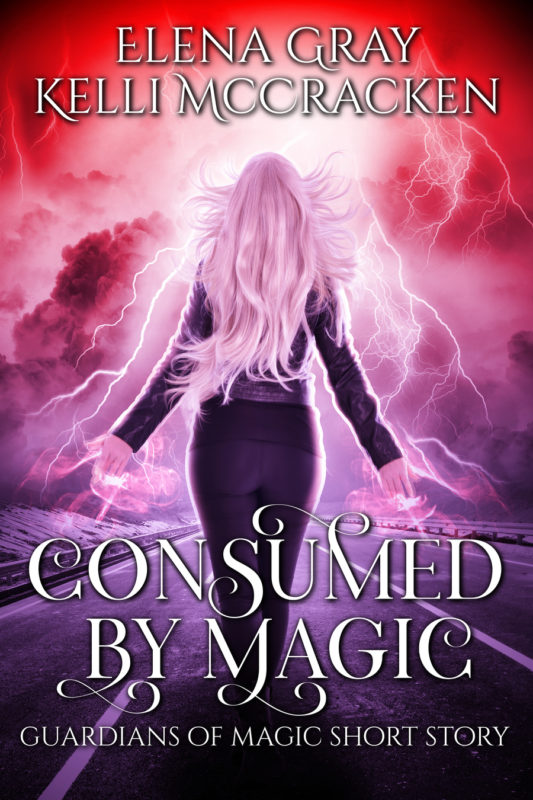 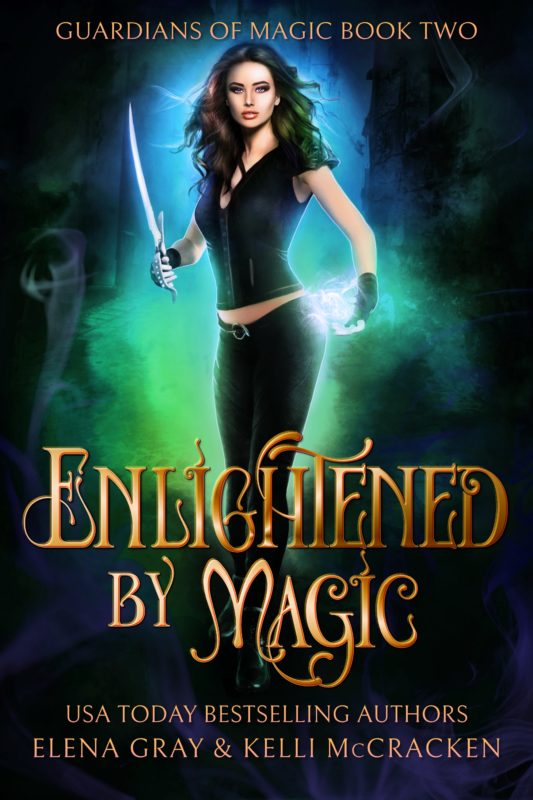 Enlightened by Magic
Preview
Disclosure of Material Connection: Some of the links in the page above are "affiliate links." This means if you click on the link and purchase the item, I will receive an affiliate commission. I am disclosing this in accordance with the Federal Trade Commission's 16 CFR, Part 255: "Guides Concerning the Use of Endorsements and Testimonials in Advertising."