Home > Books > Longing for You: Touched by Magic Book One

Longing for You: Touched by Magic Book One 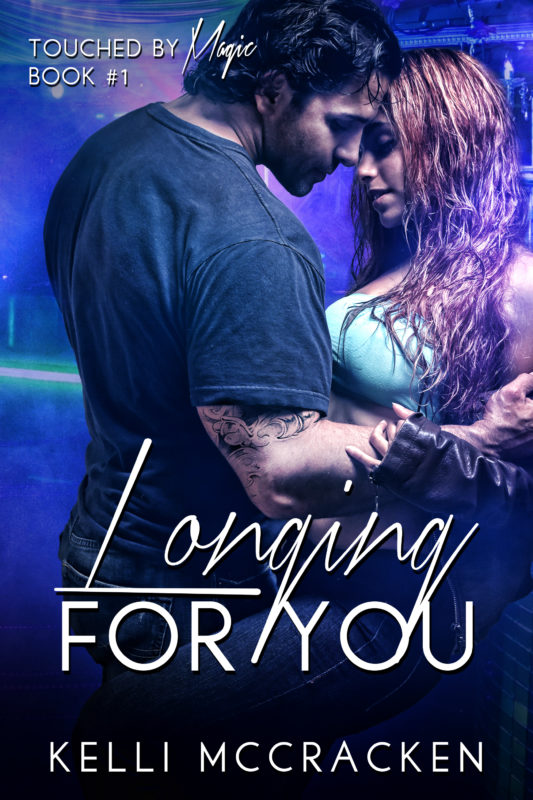 Longing for You is the first installment in the Touched by Magic Series, a steamy contemporary romance surrounding the music industry. If you like second chance romance novels blended with humor, heat, and hope, then you'll love Kelli McCracken's captivating look at finding love where you least expect it.

One of the sexiest books of 2015! —Sweet N Sassy Book A Holics

Music isn’t his only desire

Theo McCabe’s teenage years were consumed by his fascination with music and Cassie Clarke. After a fight cost him both, he was forced to move out of state, leaving Cassie clueless to the truth. Now he’s back in Savannah, recording his first album. Six years hasn’t diminished his need for her, but with a deadline looming, he only has one shot to make things right.

Cassie doesn’t believe in fairy tales or the myth surrounding her new antique hair comb. Legend says the owner will find its soul’s counterpart, but Cassie isn’t ready to fall in love. She’s eager to debunk the myth until she and Theo reconnect. Toned, tatted, and tenacious, he’s making it difficult to focus on her job or the fact that he’s her client.

Though Cassie doesn’t want to fall for Theo, when he enlists her help in reuniting two of their friends, Cassie can’t refuse him or the chemistry between them. Theo is desperate to have one night with Cassie, but doing so means exposing his heart to the only woman who could break it. After all, he’s not the only man in Cassie’s life.

Can love survive the boundaries of fear? Find out in Longing for You, the first book in the Touched by Magic Series, a steamy rock star romance fans of Kylie Scott and AL Jackson will devour.

Scroll up and one-click this soul-seducing romance today!

Also in Touched by Magic: 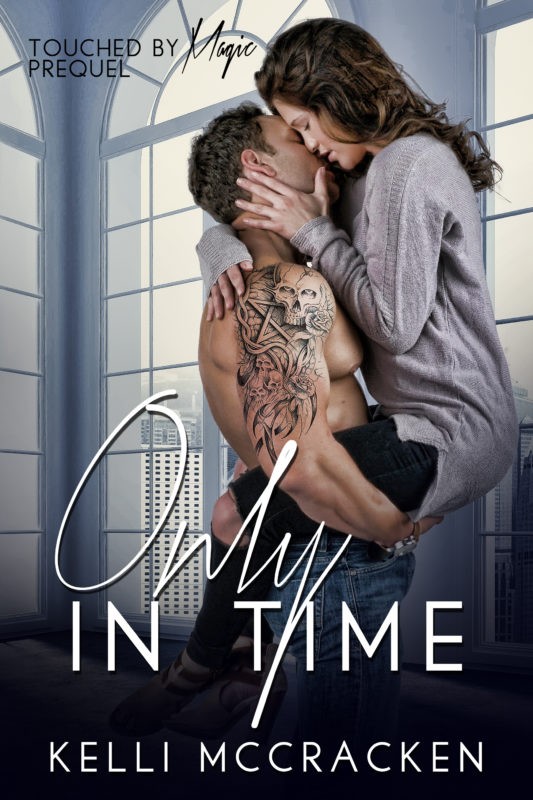 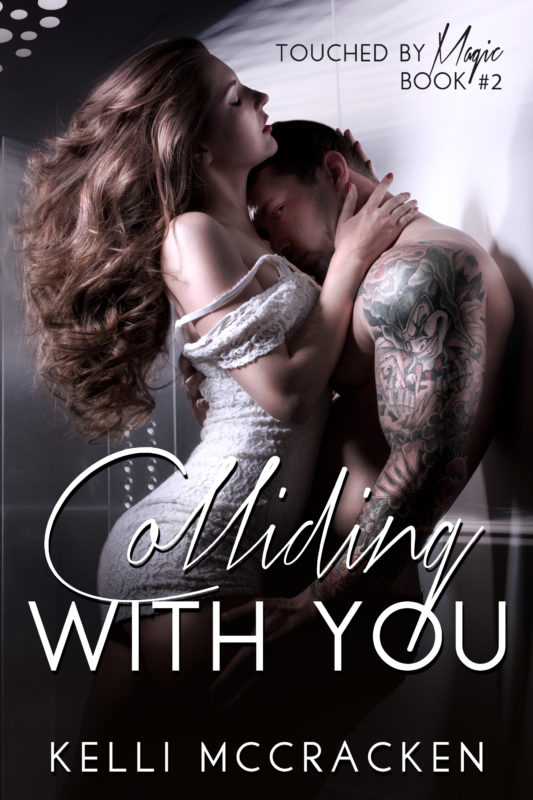 Colliding with You: Touched by Magic Book Two
Preview
Disclosure of Material Connection: Some of the links in the page above are "affiliate links." This means if you click on the link and purchase the item, I will receive an affiliate commission. I am disclosing this in accordance with the Federal Trade Commission's 16 CFR, Part 255: "Guides Concerning the Use of Endorsements and Testimonials in Advertising."