What the Heart Desires: Soulmate #4 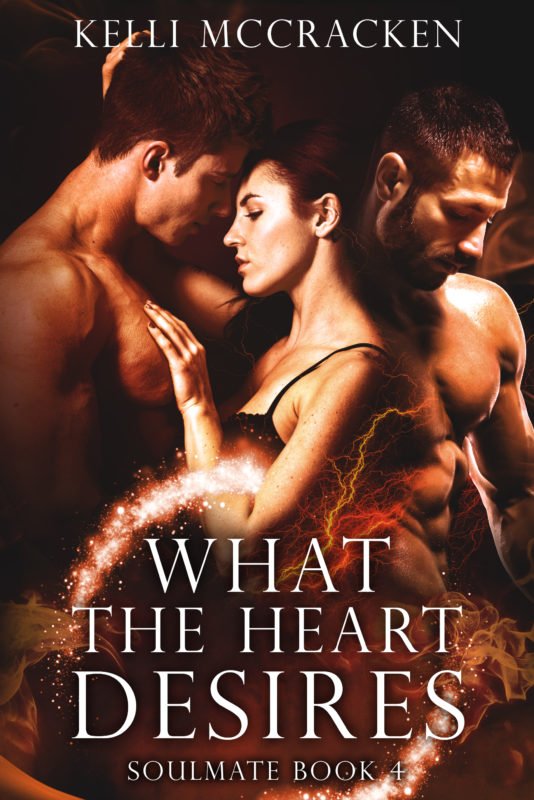 What the Heart Desires is the fourth installment in the Soulmate Series. If you like tantalizing romances with suspense, soulmates, and supernatural twists, you’ll love Kelli McCracken’s compelling take on love, fate, and destiny.

A seed of doubt. A blind devotion. A soul divided.

Dylan McBride is desperate to protect his wife and child from The Fallen. He’ll stop at nothing to keep them safe, even if it means killing his father. With a devastating secret on the verge of destroying his life with Heaven, Dylan hides the truth from his soulmate. His deceit isn’t the only threat to his relationship. So is the growing connection between Heaven and her Keeper.

Layne is gaining strength, increasing the powerful fire within him. The more time he and Heaven share, the easier it is to control his Keeper abilities. Harnessing his emotions is a different story. As if the affinity bond didn’t intensify the link between them, an emerging secret forces him to face the truth. He’s in Heaven’s life for more than her protection.

Among the death threats and birth of her child, Heaven struggles to keep peace between her soulmate and Keeper. Dylan’s behavior grows darker by the day, but the bond between her and Layne deepens. He’s willing to sacrifice his life for her. Yet a turn of events has her risking everything for him. When more lies are exposed, she’ll be left with one choice—deny the truth or surrender to her heart’s desire. 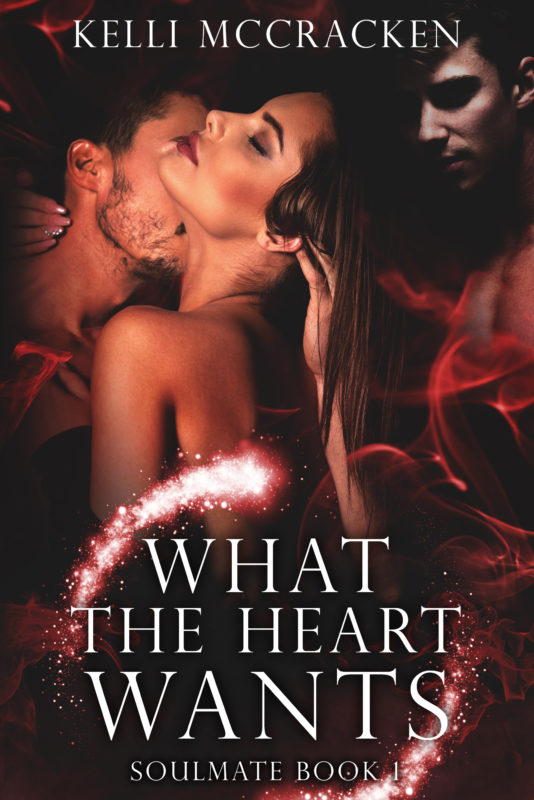 What the Heart Wants: Soulmate #1 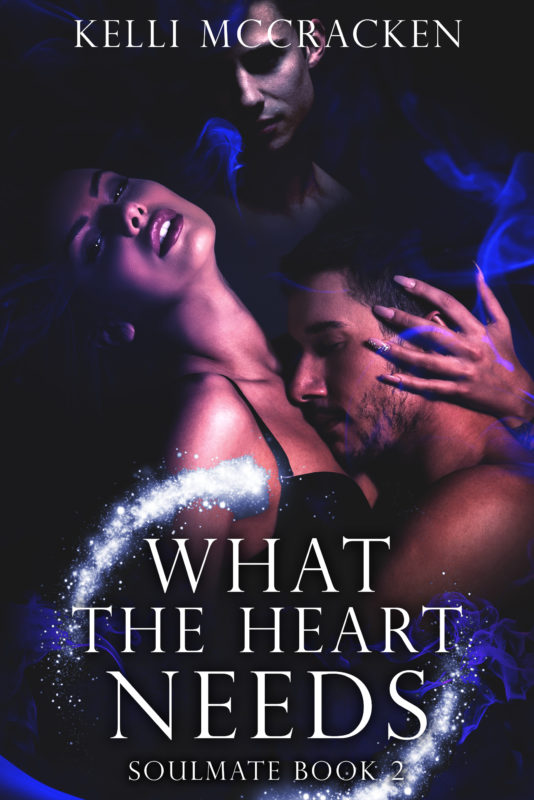 What the Heart Needs: Soulmate #2 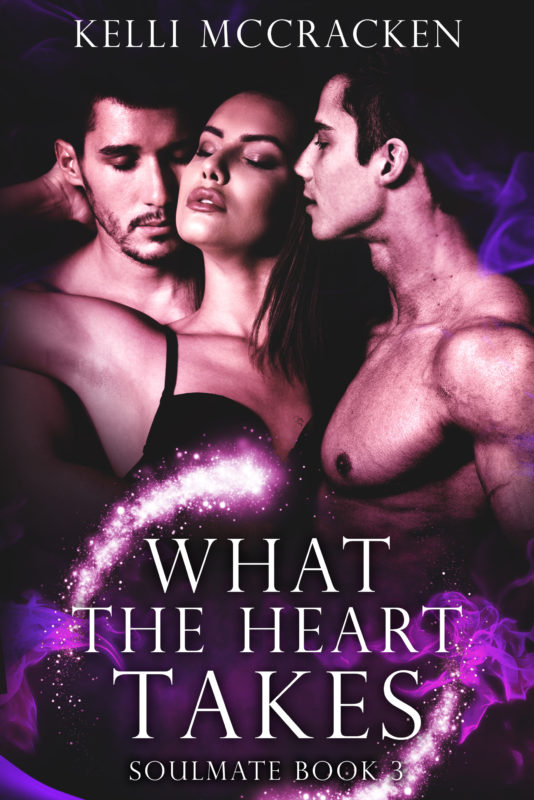 What the Heart Takes: Soulmate #3 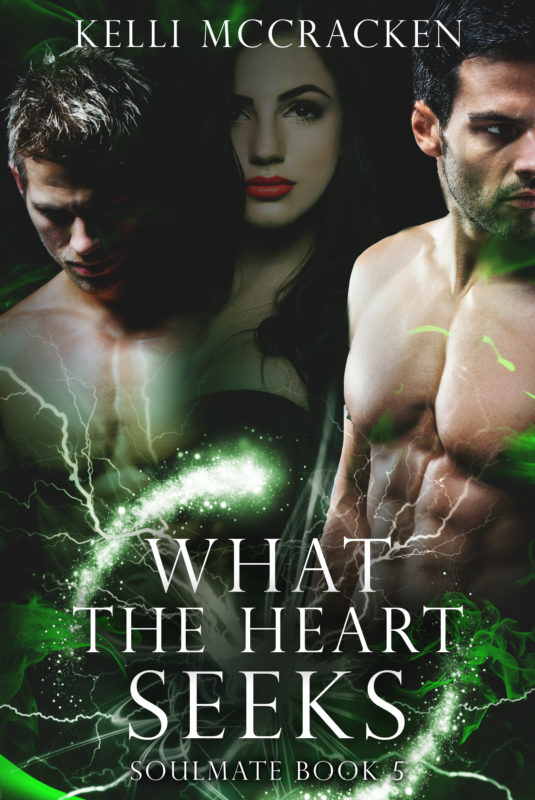 What the Heart Seeks: Soulmate #5
Preview
Disclosure of Material Connection: Some of the links in the page above are "affiliate links." This means if you click on the link and purchase the item, I will receive an affiliate commission. I am disclosing this in accordance with the Federal Trade Commission's 16 CFR, Part 255: "Guides Concerning the Use of Endorsements and Testimonials in Advertising."