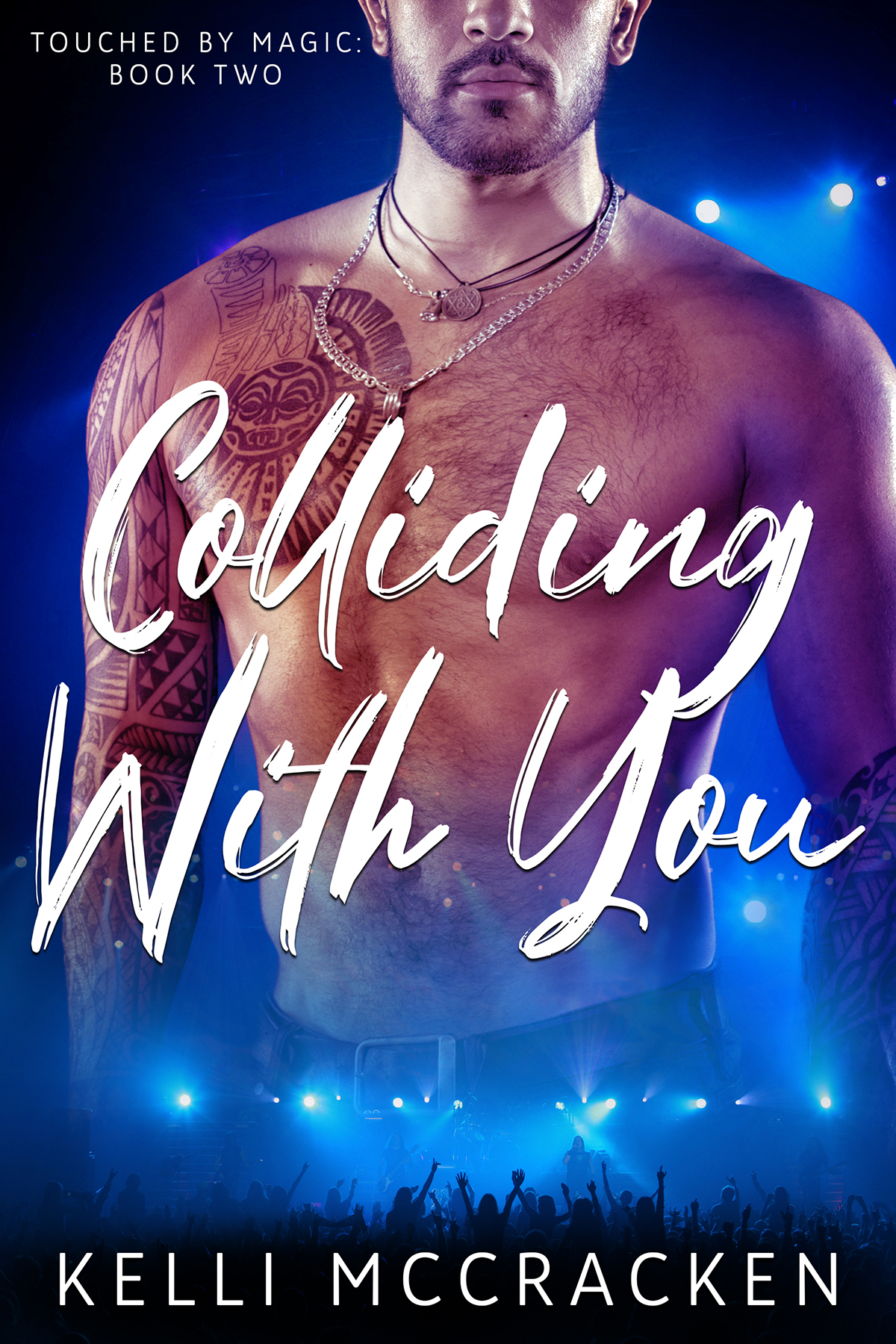 Life’s unexpected turns prevented Jesse from pursuing Cori. The one thing that caused him to leave town reunites them, and this time, Jesse is playing for keeps.

Jesse Woods is in a crisis. Between his crazy ex-girlfriend and mobs of female fans, his life as a rock star is getting more dangerous. His only chance of having something normal is to find a new girlfriend, real or fake. When he reconnects with Cori Clarke, he wants her to be the one. She has no other choice after a secret he accidentally reveals leaves her in financial jeopardy.

As if watching her crush marry her sister wasn’t hard enough, Cori‘s tempted to return the antique bridesmaid’s gift her sister gave her. Legend says the owner will find fortune, fertility, and fortitude, but myths didn’t pay bills. Without financial support from her father, she’s willing to consider any job that will pay her tuition, even if it means being Jesse’s assistant. There’s only one stipulation. Cori refuses to be his latest fling.

Jesse knows he saved Cori from a dire situation. He didn’t expect it to dredge up old feelings. As much as he wants to give her the world, only one thing can guarantee she’ll be his. All it will take is one night with her, but putting his plan in motion could cost Cori her future.

Is love worth risking your dreams? Find out in Colliding with You, the second book in the Touched by Magic Series, a steamy rock star romance.

Scroll and up and one-click this scorching romance today!