I’m taking some time off of social media topics today to toot my own horn. #shameless #plugging if you will. I’ve worked really hard on this book and I haven’t posted any of my writing in a while. So today I’m posting the final version of the prologue to What the Heart Wants. I still have the other version here if you want to compare how far I’ve come. My mentor challenged me on this rewrite #thatishowsherolls. After a few attempts, we’re both happy with what has developed. A special thanks to my critique partner for giving it to me straight, encouraging me, and for all that she does and is doing. Please, let me know what you think. 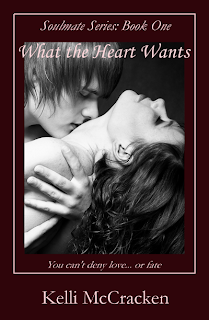 The crescendo of his heartbeat rose in his ears. It began as a low, deep sound of a bass drum accelerating to the medium tone of the tom-tom. It drowned out all other sounds of that glorious day, like the cheerful song of the spring robin. His ears turned deaf to every audible vibration, including the wind rustling through the branches of the willow tree.